Intermittency is a renewable energy problem 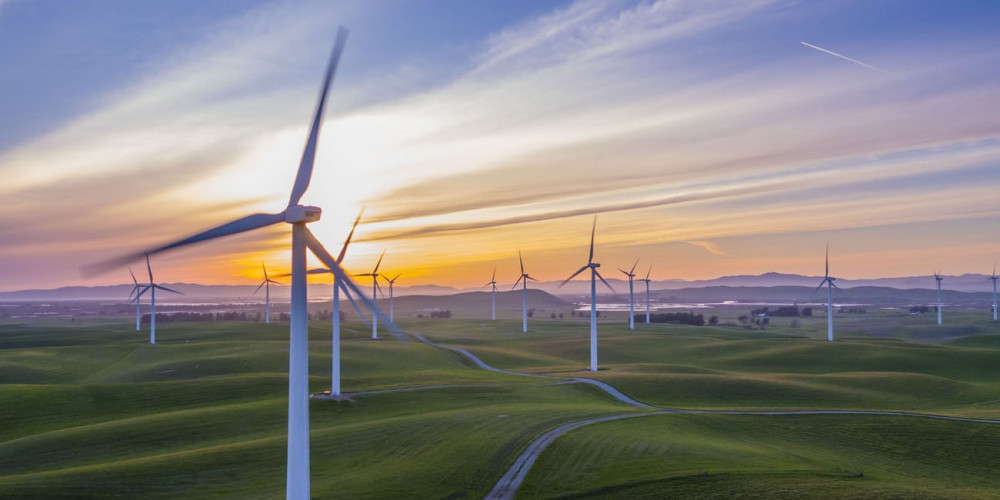 Slowly but surely, people are increasingly adopting renewable energy as a normal thing. Something that follows and that is normal, expected. There is absolutely no doubt that this is the way forward, for every country, for the whole world.
The issue of climate change has pushed the concept of renewable energy to the very top. A term that has become a world trend.

We think it is important to understand how renewable energy works and to understand its limitations. Only then can we maximize its potential and move forward with a cleaner energy system. Within that, it is necessary to consider certain issues. One of them is intermittency. 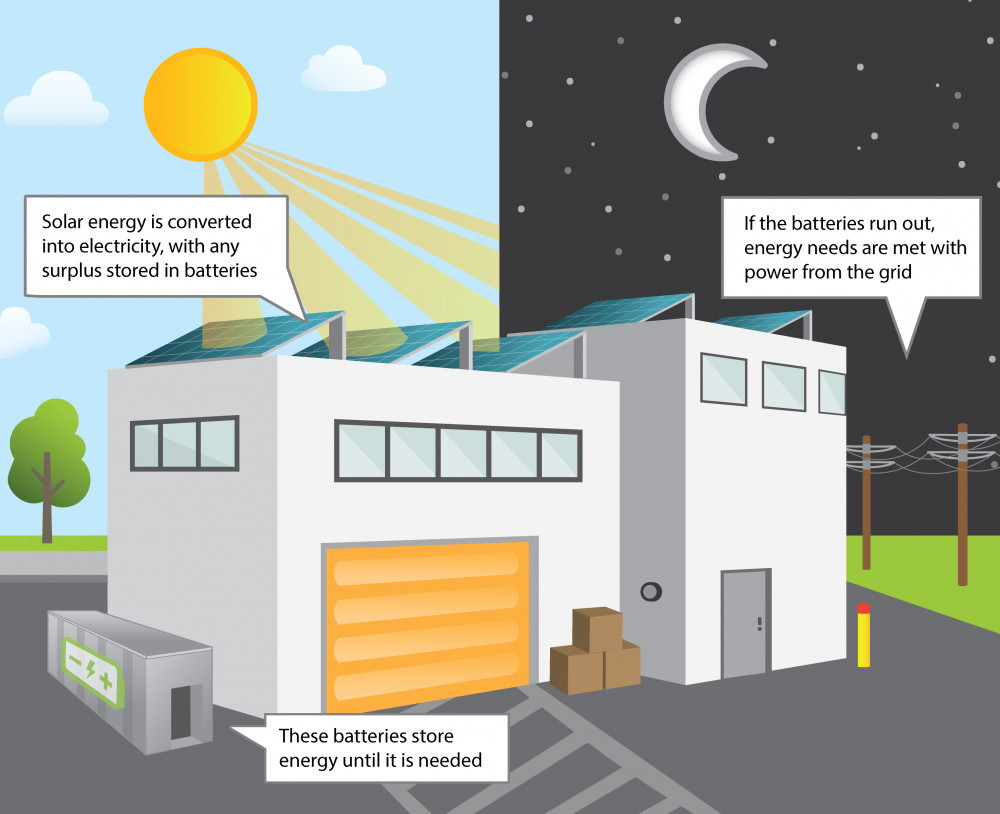 Undoubtedly, this is the biggest problem of the usual renewable energy – intermittency. The power of the wind creates energy, that is, electricity only when it is windy, solar energy is created only when the sun is shining when it is sunny. This raises several basic questions.

What does it mean? We need a certain level of predictability with energy production, or we risk mass outages. In a day without wind, without sun, we still need strength, energy.
How to overcome it, how to bridge it? 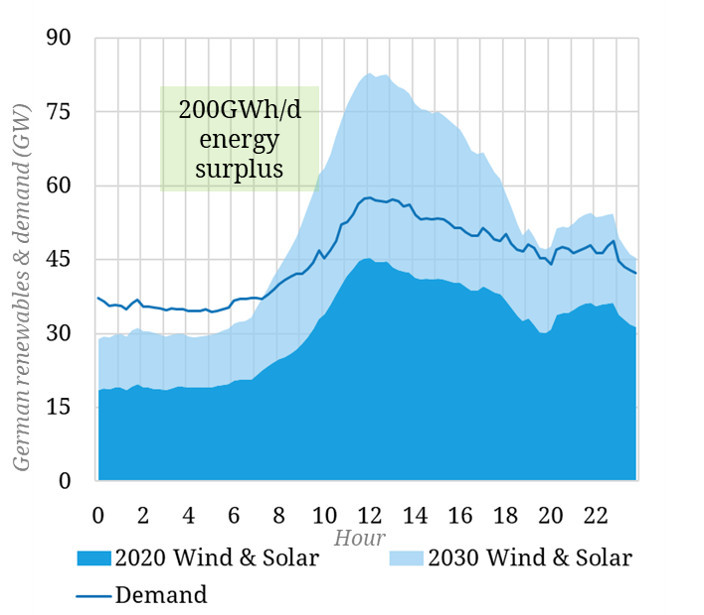 How does intermittency affect the network?

The main problem is that the national network must work properly to maintain a frequency of 50 Hz.
If there is a big gap, big problems arise. It is a matter of supply and demand. If the demand is higher, then the supply must be large, if the demand is small, then we must reduce the amount of energy that goes into the network. This is fine with controlled energy production such as gas or coal-fired power plants but is a problem for wind and solar engagement.

Take, for example, wind turbines. If the wind blows too much and the demand is low, the frequency rises too high. If the demand is high, but the day is calm, the frequency of the network drops too low and we begin to experience blackouts. These interruptions caused by interruptions can, if not managed properly, cause significant damage to the infrastructure of the national network. That would cause expensive repairs.

Let’s start with the example of a wind generator. As we said, if there is an extremely windy day and if all the wind turbines are spinning like wild, we would overload the network, and here are the problems. Wind turbines, regardless of ownership, make money by selling electricity, which means that asking wind farms to stop producing energy would cause a lot of money to be lost. Then a term known as a payment limit appears. It is basically compensation for lost income when we are not able to engage in energy production. In countries where this is regulated, wind farms receive considerable monetary compensation for this phenomenon. These costs are reimbursed through larger electricity bills through the designated item Renewable Energy, Clean Energy, or the like. That is a great expense for the privilege of throwing away precious energy. 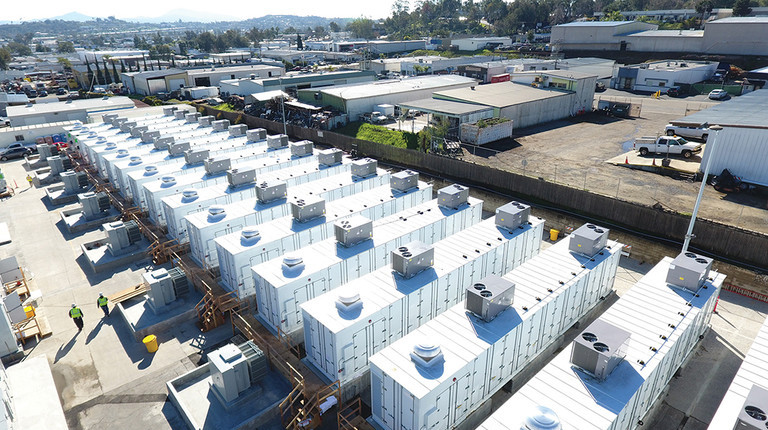 How to fight the problem of intermittency?

As mentioned above, we use subsidies to prevent overloading of the network from renewable sources in times of overproduction. We also rely on other sources that are easier to control to work together with the production of renewable energy sources. This cannot be a plant with a basic load like a nuclear one, it must be something we can turn on and off in the short term. In some countries, gas is mainly used as an accompanying fuel. Some countries are working on intensive gasification. It follows from the above that the more renewable infrastructure we build, the more gas (or similar) plants we have to build in order to achieve a counterweight.
Why not accumulate extra energy in the batteries? That would most likely solve the issue of intermittency. Theoretically yes, but the problem is simple: technology has advanced, the emergence of energy storage, batteries is a reality, but it still takes time to gain inefficiency. So we have a possible solution but we still don’t have the required level of quality that we should. The development of new and better batteries will be one of the most important characteristics of energy management in the 21st century. This is being worked on in several places in the world. Expectations are high.

Renewable energy sources are obviously the future of energy, but a future that is not perfect has shortcomings and problems that must be solved and overcome. Existing solutions have only a transitional character. With the development of technology, something is expected that will solve this problem permanently. Whether it will be a new energy storage battery with high capacity and good performance or something else remains to be seen.

International Earth Day, April 22, is celebrated every year around the world with various manifestations and actions. They aim to draw public attention to the importance of preserving the

Today’s energy resources cannot meet the demands of the future ahead. The simplest and cheapest way to meet the needs of growing energy demand would be by burning

The Corona pandemic virus has shackled the planet and changed personal and social trends. She stopped through events on different levels and forced us to deal almost exclusively with