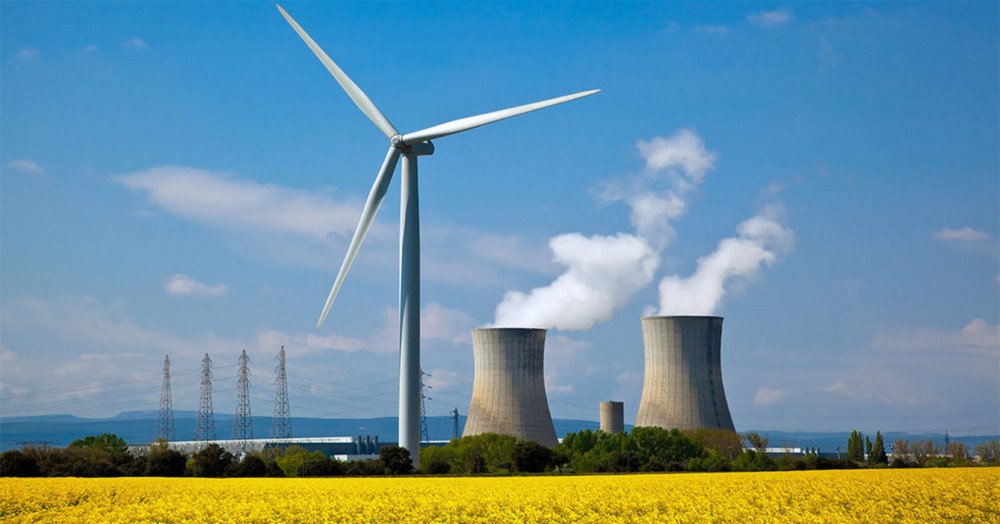 Today’s energy resources cannot meet the demands of the future ahead. The simplest and cheapest way to meet the needs of growing energy demand would be by burning fossil fuels, had there not been a fundamental change in the way the world perceives climate change.
These changes today pose a far more serious threat than mere pollution of the planet. At the same time, technological innovations have contributed to making alternative technologies available and accessible on a larger scale. As a result of these developments, the world is entering an era in which it is abandoning fossil fuel-based technologies – whether we like it or not. Every year, more coal and oil production capacities are closed than new ones are built. Germany has closed the remaining eight coal mines and plans to completely replace nuclear energy capacities with renewable energy sources by 2022. The United Kingdom will close all thermal power production capacities by 2023 and switch to gas and nuclear power plants by 2025. One of the last mines with underground coal exploitation in Great Britain has been closed, marking the end of an era.

What are the alternatives to fossil fuels? 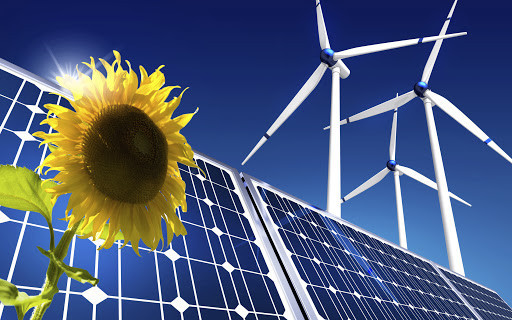 Since the first investments in renewable energy sources, in the early 2000s, there has been a discussion about the cost of these technologies compared to conventional technologies based on fossil fuels, with a comparison of their carbon footprints. Today, the key question is no longer the price of renewable sources, but whether they can be applied on a large scale and fast enough to be an alternative to coal.
Wind and solar energy already price competitive with electricity on the grid in some countries (USA, Germany, Great Britain). In this regard, there is a visible shift in solar photovoltaic technologies, whose price has fallen by 95% since 2008. Prices for batteries with higher energy storage capacities continue to fall, which enables further integration of renewable sources into the existing grid system.

The biggest growth since 2000 until today has been recorded by solar energy, followed by wind energy and the use of gas – to the detriment of fuel oil, coal, and nuclear energy. Although renewables were expected to have a bad year due to low oil and gas prices, which typically bring down incentives to seek alternatives, 2015 was a record year in which $ 329 billion was invested in building 121 GW of new renewable capacity. Energy. For the first time, almost 40% of total renewable investment ($ 125 billion) came from developing countries (OECD). On top of that, there was a turning point because for the first time more capacity was built from renewable energy sources than from coal, gas, and oil combined.

Renewable energy sources are expanding, thanks to advances in technology, these systems are becoming better and more efficient, and more affordable not only for large systems but also for home use. Monetary subsidies in a number of countries have also helped increase interest in renewable energy, primarily solar energy, as it is the most affordable for home use. The hunger for energy and the growing trend of renewable energy have contributed to the emergence of a large number of small and large companies engaged in the production, distribution, and installation of solar energy systems, but also wind turbines. At the simplest click on the Internet, the sites of many companies open up to you, some of which have been in this business for more than two decades, offering everything you need to install solar systems. among them are companies with very innovative solutions, some of which will come to life in wide use. In accordance with the participation, it is important to mention that a certain percentage of electricity production is based on biomass, but these are still rare cases.

Notwithstanding the above, there are concerns that in some countries, due to the local nature of renewable energy sources in terms of their availability, as well as delays in implementing appropriate policies and regulations, the share of renewable energy sources may not be increased adequately and in time to be an alternative. fossil fuels.
This brings us to nuclear energy – an alternative sustainable option that does not cause global warming and enables the production of electricity at the lowest price. 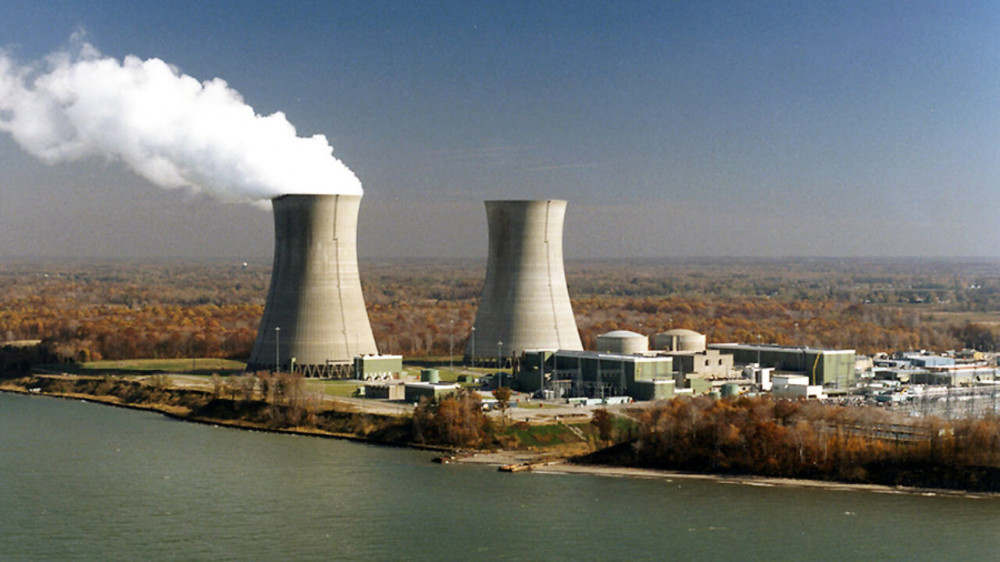 10% of the world’s energy comes from a nuclear source.
Since the Chernobyl accident, and more recently since Fukushima, the nuclear debate has often returned to the public agenda. Citizens, politicians, and the media regularly discuss the use and future of nuclear energy, wondering whether it is safe, cost-effective, efficient, or sustainable. Should nuclear energy be further developed or abandoned?
At the heart of the debate on nuclear energy is a question that usually fuels the debate: is it clean and environmentally friendly? Opinions are divided. On the one hand, there are those who claim that nuclear energy is clean and does not emit carbon or any kind of air pollution. On the other hand, there are those who see it as polluting and unacceptably dangerous. 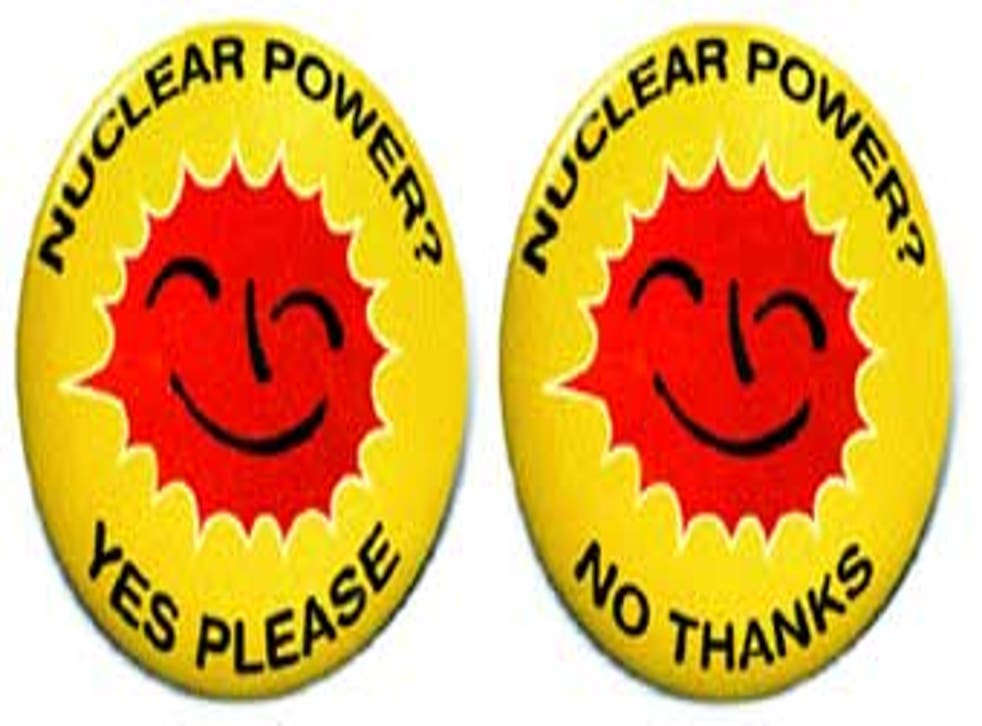 Badges For and Against Nuclear Energy

What is for and what is against nuclear energy?

Like all energies, nuclear energy is not 100% environmentally friendly. In fact, for energy to be truly green, it should have zero environmental impact. The truth is: all energies have stronger or weaker consequences on our planet. Nuclear power plants use known radioactive elements. Those raw materials that have been previously extracted and transported have an impact that is certainly not equal to zero on the natural environment. The same goes for fossil fuel power plants or solar panels that use rare metals. So, the idea is here: there is no energy that is 100% green. And nuclear energy is no exception.

Nuclear power generation requires a large amount of water to cool the reactor. For example, a nuclear power plant uses slightly more water than coal or solar power plants, according to the Electricity Research Institute. (between 133 and 190,000 liters of water per mVh of electricity produced). That’s a huge amount of water. Therefore, nuclear power plants are built next to watercourses or larger bodies of water, lakes, or seas. This water is then released into the environment where its high temperature can affect the surrounding ecosystems (for example, the spread of algae).

Using this water gives rise to two additional problems. The first is that it reduces the availability of this resource for other uses – which can be problematic, for example, in the event of a drought. The second is that in some cases it can destroy living organisms in the water taken.

The main source of “pollution” of nuclear energy is the production of nuclear waste. Most of this waste is relatively harmless because it has low radioactive activity and a short lifespan. However, a small part of radioactive waste has an extremely high rate of radioactivity that lasts for a very long time, hundreds and even thousands of years.

Some consider nuclear energy to be ecological energy in the sense that the production of electricity by nuclear fission emits almost no CO2. In contrast, coal or oil, and even gas, when burned to produce electricity (heating, engine drive), emit CO2 and pollute. And it is CO2 and fine particles that are responsible for global warming and air pollution. From this point of view, nuclear electricity can be considered relatively environmentally friendly.

Today, nuclear energy is among those that produce the least CO 2, but that placement is minimal. Nuclear energy has an average carbon footprint of 12 g of CO 2 equivalent per kWh of electricity produced, which is equal to wind power and 3 to 4 times less than solar energy or 70 times less than coal-fired power plants. Therefore, nuclear energy (together with renewable energies, especially wind and hydropower) is one of the most efficient sources for electricity generation without contributing to global warming.
All this strengthens the opinion about it as an energy that is environmentally friendly and cost-effective for electricity production. 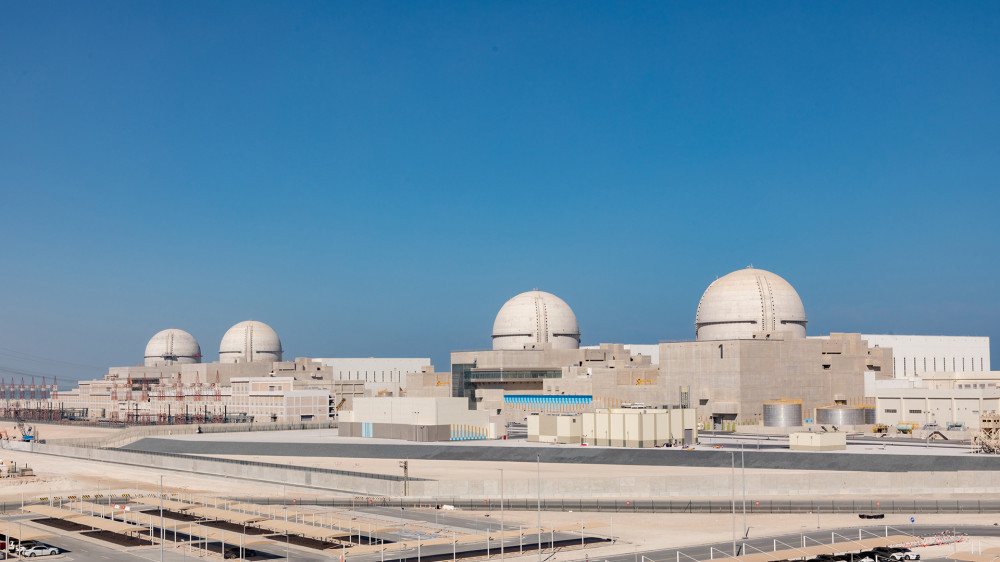 The Barakah Nuclear Power Plant in the UAE. 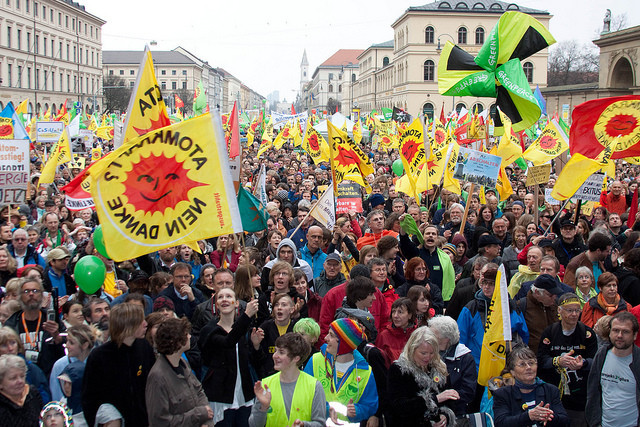 Protests against nuclear energy in Germany

In connection with the above, there is a certain dilemma, whether we will turn to renewable energy or we will overcome all the dangers of nuclear energy, looking at its positive sides and opting for its use.
Starting from today’s mood in the world, it can be said that there is a larger number of advocates of renewable energy sources. Why? Technological progress has been so great that it has enabled a fairly simple and accessible and tangible use of this type of energy for ordinary people. New products are constantly appearing, which are based primarily on solar power, which people gladly accept and use.
On the other hand, a smaller number of advocates are for the further continuation of the production and use of nuclear energy. Time will show which energy will be primary, considering that the time of fossil fuels, although it still lasts, will certainly last.

We may not be aware that climate change is pronounced in all parts of the planet. The situation is drastically deteriorating not from year to year but much faster. All

Is solar energy really what we think of it, clean and negative sides? To find out, we need to focus on the problem. Let’s move. Solar energy and photovoltaic panels

We are at a crossroads and we have no choice. Sustainable development requires drastic changes in the way companies and firms are organized. The linear economy is outdated and